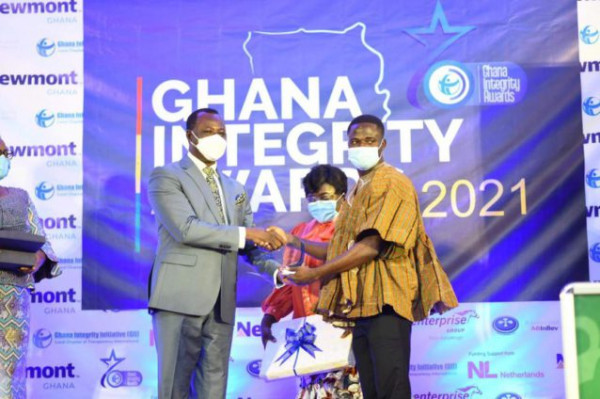 Multiple award-winning investigative journalist, Manasseh Azure Awuni, has been adjudged the Integrity Personality of the Year.

He was selected amongst five others, including North Tongu MP, Samuel Okudzeto Ablakwa, and host of Newsfile, Samson Lardy Anyenini by anti-graft agency, Ghana Integrity Initiative (GII) at an awards ceremony held on Thursday. 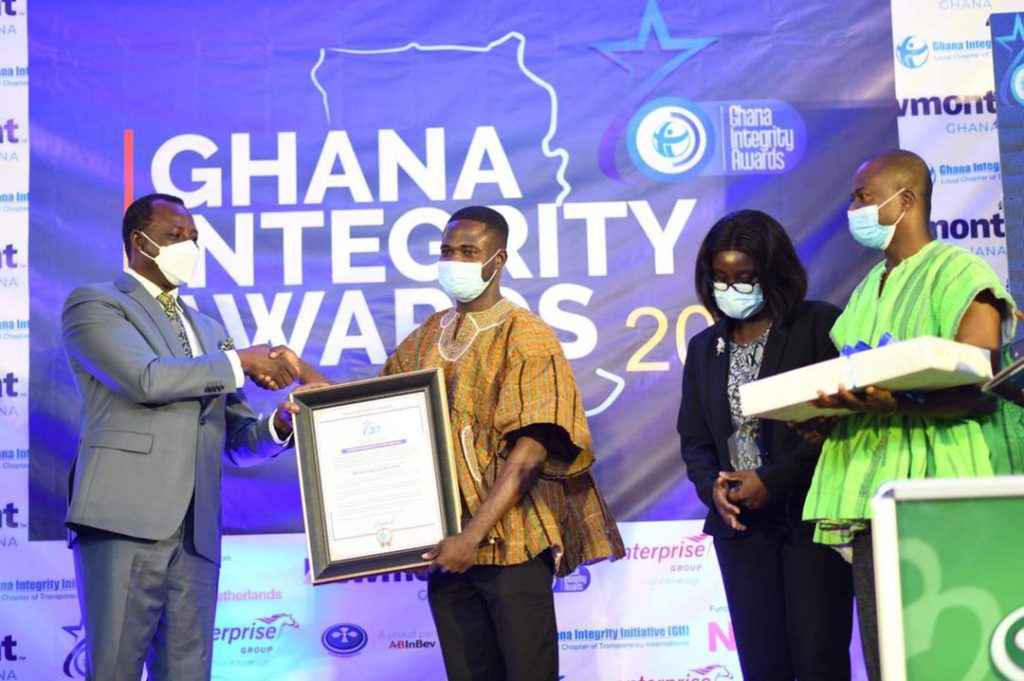 Reacting to the award, Mr Awuni expressed gratitude for the recognition.

“It feels very great, humbling, and also challenging to be selected as the Integrity Personality of the Year because beyond celebrating what is done in the past, it also places a lot of burdens, some standards on you going forward.

“So that is how I feel. Fighting corruption sometimes feels like a very thankless job so recognitions such as this come as boosters to the fight against corruption,” he told JoyNews.

The Editor-in-Chief of the Fourth Estate, over the years, has conducted a number of investigations that have unearthed rot in the country. 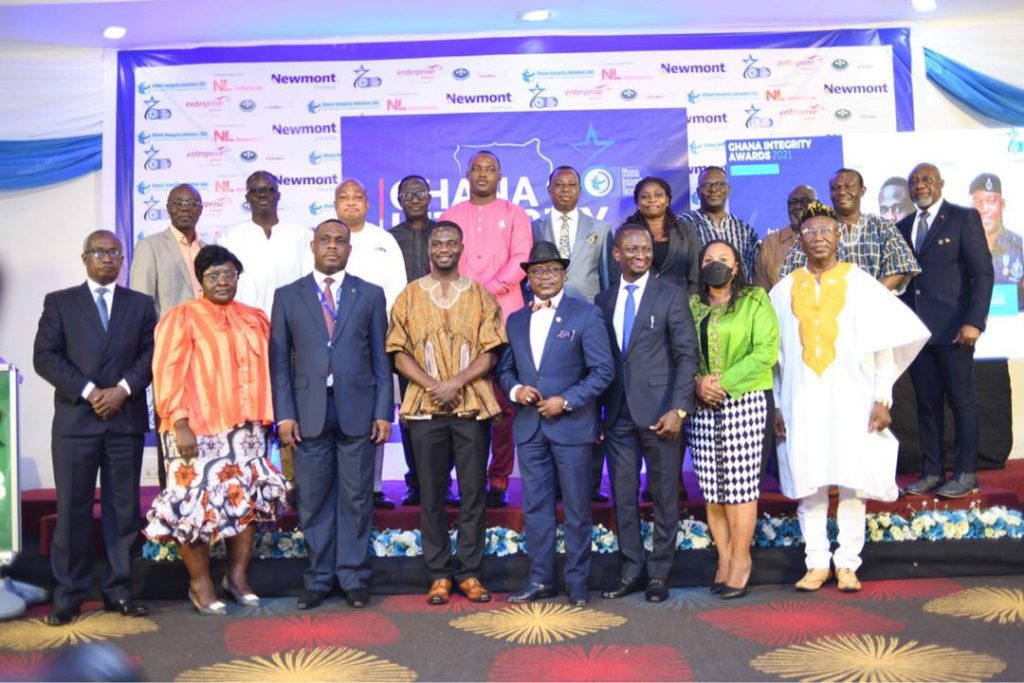 With documentaries such as ‘Contracts for Sale’ and ‘The Returned Bribe’, Mr Awuni has captured the ills being perpetrated by some people in authority, thus, robbing the country millions of cedis.