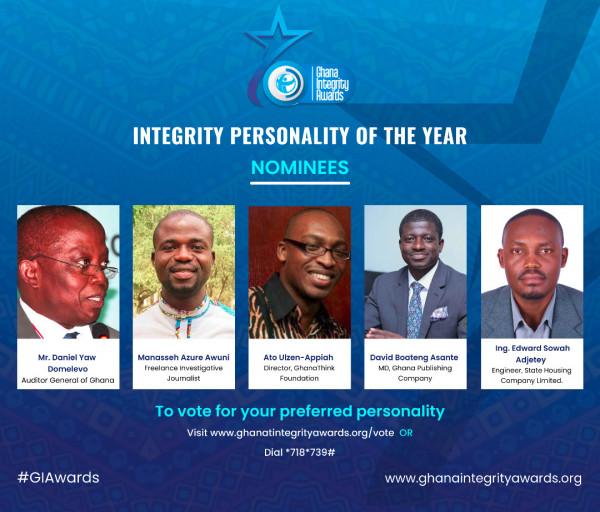 Vote Your Integrity Personality of the Year 2019 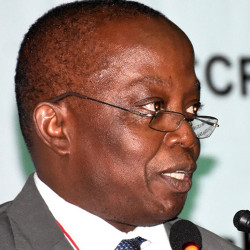 The Auditor-General Mr. Domelevo has taken steps to break the culture of impunity in the public service. Under his leadership, the Ghana Audit Service has activated its disallowance and surcharge powers in respect of all state funds found to have been expended contrary to law.   In a press release issued by the Service, it was revealed that, between June 14, 2017, to November 30, 2018, the Audit Service issued “112 Surcharge Certificates to individuals and organisations and recovered a total amount of ¢67,315,066.12 into government chest.”

Mr. Manasseh Azure Awuni is a one of Ghana’s foremost Freelance Investigative Journalist and a staunch anti-corruption crusader. Having worked with the Multimedia Group Limited in Accra, Ghana for six and half years, Mr. Azure is known for his forthright investigative reports and expose on grand corruption some of which had led to further investigations and prosecution of corrupt public officials by the state.  Mr. Azure is a recipient of many awards in recognition of his outstanding performance in journalism particularly corruption investigations and reporting.

Manasseh's investigative work titled "Robbing the Assemblies" highlighted how public funds meant for sanitation were dissipated through dubious contracts. His investigation revealed irregularities in the sanitation improvement package contract with 216 Assemblies in Ghana showing a needless waste bins contract inflated by nearly half of the total contract sum, and the exploitation of sanitation workers. This investigative work gave a voice to Local Government Offices leading to the abrogation of contracts worth $74m. 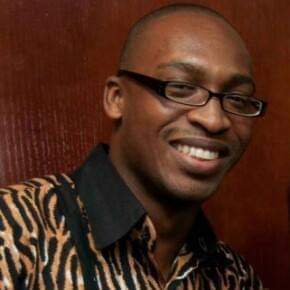 Mr. Ato Ulzen-Appiah is a social entrepreneur, consultant, blogger, and Director of the GhanaThink Foundation.  Mr. Ulzen-Appiah is a co-founder of BarCamp Ghana and Junior Camp Ghana, which inspires the youth to take up volunteer roles in Ghana and was named African Male Youth of the Year 2018.

Mentoring a generation of thinkers and responsible young adults, Mr. Ulzen-Appiah has demonstrated servant leadership and integrity in his work with the GhanaThink Foundation and the BarCamp events. The BarCamp is a free networking forum geared towards young people between the ages of 18 and 35. The Barcamp‘s mission is to get these young people to share ideas, network and mentor each other in the hope of harnessing their capacities and developing their capacities to meaningfully contribute to national development. The organization of each BarCamp event is decentralized to ensure efficiency, transparency, and accountability. The national and regional budgets are openly shared with all members of the local organizing committees. Utilization of funds also follows strict procurement standards. 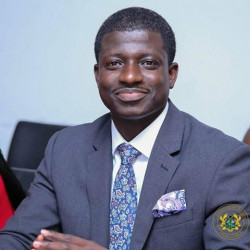 Mr. David Boateng Asante is the Managing Director of the Ghana Publishing Company Limited. He is a Political Activist and convener of the political pressure group "Let My Vote Count Alliance" that is committed to ensuring transparency and fairness in the electoral process in Ghana.

Mr. Asante Boateng spearheaded the establishment of an automated and computerized payment system at Ghana Publishing Company Limited (GPCL). This has resulted in the reduction of corruption to the barest minimum and increased revenue mobilisation for the company. Human interaction in financial transactions was the order of the day but since Mr. Asante Boateng took over, that has been blocked. 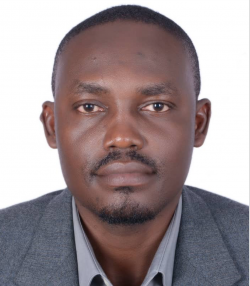 The diligent work of Mr. Sowah Adjetey has led to the discovery and retrieval of several lands and properties belonging to the State Housing Company limited, Ghana encroached by private individuals.

In August 2017, he led a team with the backing of the State Housing Company limited, Ghana management to demolish an area in Adenta Frafraha earmarked by the company for development to house about 200 families. He also pursued private estate developers in Adenta to recover 100 acres of encroached land for the company. His work also led to the recovery of 50 properties in Ringway Estates some of which were sold out without State Housing Company Limited, Ghana’s authorization. The recovery of these properties yielded revenue for the company in 2016 for the first time since 1957.